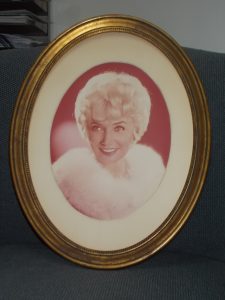 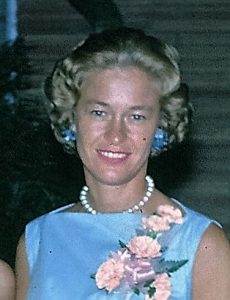 The Kanel Foundation has been served by Ursula , the founder, and Peggy
Anderson, her friend – two outstanding great women.
The foundation was established by Ursula Kanel 20 years ago in honor of
her husband Jack. Peggy served as Ambassador to the organizations receiving
our donations until her passing in April.
More about Peggy’s life can be learned here :

We invite you to read the book Peggy wrote about Ursula,
” It’s No Secret Anymore”
Book can be ordered here

For 20 years, first as business friends then as personal friends, the two women
traveled , played bridge and were together. During that time they had much influence
on each other. The relationship ended with Ursula making Peggy one of the executers
of her estate, the forming of The Kanel Foundation and it’s resulting good works.

Thanks to Ursula Kanel, in establishing the KANEL FOUNDATION twenty years ago, our board has been able to make $ 6 million in gifts to The Johnson Cancer Center, Shiners Hospital for Children, Cal Tech Scholarships and The Blind Children’s Center.
Alan Yoshitake and Tetsu Tanimoto, our board members , have carefully managed the funds enabling us to continue these good works. Peggy Anderson, Ursula’s friend, served as our Ambassador to these organizations until her passing in April.

Gifts to the KANEL FOUNDATION

Ursula Kanel established the KANEL FOUNDATION in 1996. Her wish was to sponsor scholarships at Cal Tech, support the Johnson Cancer Center at UCLA and the Shriners Children’s Hospital. The board has added the Blind Children’s Center and a few other good causes.
Over the years we have been able to continue gifts to these wonderful groups helping hundreds of youngsters.
Should you like to help in this effort , your gift would be greatly appreciated. Contact Ann Piedmont apiedmont@seyfarth.com.